Howard T. Cash is curating a solo photography exhibition titled “Joy, Love, and Celebration” at Harlem’s Strivers’ Row Gardens Gallery, located at 300 West 135th Street in Harlem, NY. The Opening Reception will take place on Sunday, February 6 from 2-5 pm EST. The exhibition will run until March 6, 2022, from 2 p.m. to 5 p.m.

Mr. Cash, formerly based in Lagos, Nigeria (1979-1984), is a former photographic reporter for the Associated Press.

Become a Harlem Insider – Sign up for our weekly newsletter!

Working under the watchful eye of AP London photography editor Horst Fass, Mr Cash covered Muammar Gaddafi’s state visit to Nigeria in 1983 and told the international story of the exodus from Ghana of Nigeria which was published in the International Herald Tribune in 1983.

Mr Cash says: “The concept of ‘Joy, Love and Celebration’ was chosen by gallery director Lisa Hayes to provide emotional relief, a kind of ‘visual well-being’, to soothe a part of the sadness, trauma, helplessness and frustration that many families and friends feel today following the recent murder of George Floyd, the disasters of the 2020 presidential election and the increase deaths from Covid-19.

Based in the Bronx, Mr. Cash graduated in 1979 from Los Angeles City College in California and Operation Crossroads in Ghana in 1978.

He taught photography at the Bronx High School for the Visual Arts as part of the Arts and Education program of the Bronx Council of Arts (2003-2006). 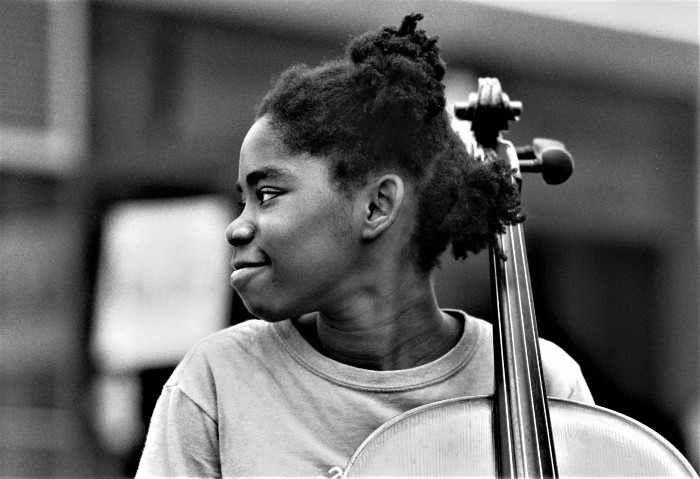 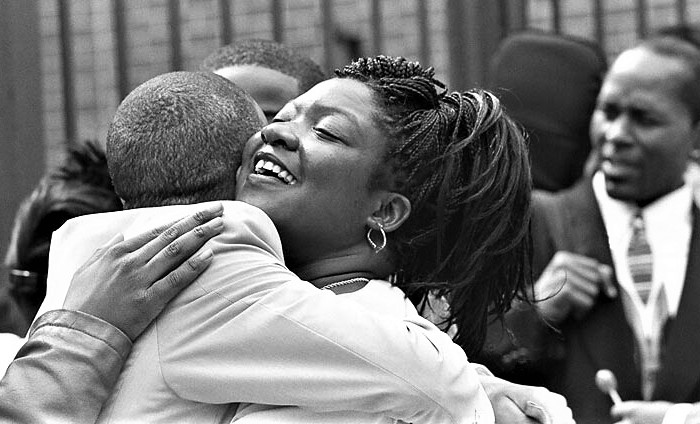 He covered the horrific events of Hurricane Katrina (2005-2006), which resulted in a major solo photographic exhibition at the Wilmer Jennings Gallery, located on the Lower East Side in 2006, titled “Saving Grace: Families Rebuilding Our Lives After Hurricane Katrina”. accompanied by Marcia Fingal’s powerful documentary film on Katrina entitled “After the Storm”.

The recipient of numerous awards and accolades, Mr. Cash has been widely published and exhibited extensively in prestigious group exhibitions such as ‘Committed to the Image: Contemporary Black Photographers’, Brooklyn Museum (2001), ‘Black President: The Art and Legacy of Fela Anikulapo-Kuti”, at the New Museum (2003).

In 2015 his work was included in the permanent print collection of the Schomburg Center for Research in Black Culture.

He is an active member of the Black Photographers Collective of New York, a 501(c)(3) nonprofit, and Black Professional Photographers LLC.

He recently became a newly recognized member of the Weusi Artist Collective, founded in Harlem. Mr. Cash says: “I have a conversation in threes: first with myself, then with my audience and finally with the story.