Hey, that’s okay, but I’m on a show this week with Louise Lawler. I enjoyed his 2017 survey at the Museum of Modern Art, and frankly, it’s time my modest photographic endeavors hung on those of the world-famous Pictures Generation icon. But before I open all the required Ruinart champagne and toast my introduction to art history, I should probably note that I share the exhibition space with 219 other people, ranging from names in bold (former members of Sonic Youth; artists exhibiting with Metro Pictures) to other semi-creative people like me. Thanks to the generous leveling effects of the seventh installment of “Social Photography”, at the Carriage Trade in New York, our stars all shine the same way, at least for a few weeks.

The concept itself is simple. Lower East Side gallery Carriage Trade, run by Peter Scott, is casting a wide net, asking a range of potential contributors to submit photos they’ve taken on their cellphones. Submissions are printed on 7 by 5 inch paper (a generous white border adds a touch of elegance, elevating even quick snapshots closer to High Art). All the photographs are exhibited in massive grids, with no particular emphasis given to the most well-known participants; they’re also the same price ($75 each, or two for $120, and so on). The curation itself is unconventional and laid back. “I never considered doing an ‘open call’, because I find it too anonymous and arbitrary,” Scott tells me. “In some way, everyone on the show is connected to me, or friends of friends, etc. A funny aspect is that I often meet or meet people socially and ask them what they have on their phone. We look at it and they email a picture right away.

This is the second time that I have taken part in “Social Photography”. Last year, I showed an image of my wife, asleep, mostly hidden under the soft duvet of a hotel bed in Miami. (It was far less scary than it sounds.) For 2019, I contributed an abstract close-up of my bike helmet speckled with strange raindrops. To date, at least one good soul—which certainly isn’t my mother!—has purchased one of the prints.

Lawler’s photograph – an untitled photo of what appears to be light reflecting off linoleum tiles – sold quickly. (Not too surprising, given that his work has sold for over $500,000.) Besides being something of a celebration of an artistic community’s well-being, the show is also a very easy way to collect artists that you could never touch otherwise. Other editions that sold out even before the in-person opening, scheduled for July 9: Liz Deschênes (who exhibits with Miguel Abreu Gallery); Barbara Ess (Magenta Plains); and B. Wurtz (Metro Pictures).

However, the exhibition raises delicate questions. Would the artists involved consider these cellphone shots to be up to their so-called “real” work? Is a $75 Louise Lawler really a Louise Lawler? What about a photograph taken by an artist who, although famous, is not generally known for his photography? All of this is certainly debatable, but Scott doesn’t see “social photography” in simple terms. It’s not, for example, the white cube version of Apple’s rather obnoxious “Shot on iPhone” advertising campaign. “The idea of ​​the show is not so much to promote cellphone technology per se, but to recognize how its ubiquity and accessibility affects the images that are produced,” he says. “It’s not exactly the idea that ‘anyone can be an artist’ as much as ‘this medium is available to almost anyone so let’s see what happens.’ They can be reports, vanities, circumstantial images “in the right place at the right time”, or images that have the formal ambitions of art photography.

This strain dovetails with my own promiscuous photographic inclinations. Before I unplugged my Instagram account, my feed was a happy deluge of content: snapshots of dirty mattresses; install snapshots of the New Museum; clandestine portraits of astonishing underground crackpots; cats, cats, cats. It’s liberating to think that even professional artists – known for their perfectionism, their unbridled control – could also have an equally relaxed approach to image making, at least when the stakes aren’t so high.

Whether you buy or not, browsing through the dozens and dozens of images in “Social Photography IV” is a rewarding experience. You can make a game out of it, teasing the connections between these snapshots and the more refined work of the artists who took them. Tony Oursler, best known for his unsettling animated sculptures involving video projection, contributed a photograph of fancy underwear whose crotch features the face of a horrifying fanged woodland creature. Michelle Grabner’s image – Scottish patterned Smuckers jam jar lids arranged on a piece of wood – bears a striking resemblance to her paintings. Liam Gillick’s contribution is a close-up of a bunch of cables plugged into the back of his computer. There are travel photos, photos of dead sea creatures, sculptures by Charles Ray, dogs sitting on people, Dutch pigs.

The lack of context is part of the fun, but I couldn’t help but wonder where some of these images came from. The photo of B. Wurtz’s cutlery, he says, was taken at a fundraiser for Earth Matter, a nonprofit organization that promotes composting. (The artist was allowed to fudge the rules a bit, using an iPod Touch rather than a traditional camera phone.) There’s also an Easter egg hidden in the photo: “Peter Scott noticed that my self-portrait was upside down in the spoons. I hadn’t noticed it until he told me.

The photograph by painter Julia Wachtel in the exhibition depicts a small doll wearing a bright yellow beret. “The photo was taken last summer at a rural fair in the semi-rural Connecticut town where I live,” she says, adding that she was drawn to “the psychological state of expression of the doll”.

“I take pictures with my phone all the time for all sorts of purposes,” adds Wachtel, “from the most mundane — documenting where I parked in a parking lot — to family photos to family photos. general interest, like the one I submitted to Carriage Trade. I mainly take photos for artistic purposes almost daily. I have started to incorporate some of these photos directly into my paintings as a source for screen printing components. I take a lot of photos straight from my TV and my computer. I have a habit on Instagram of posting what I call ‘research’ photos of some of them.” Fall of next year , notes Wachtel, she will exhibit these images alone, at Freehouse in London.

Barry Schwabsky, the Nationcontributed an image of flowers in a cardboard box (“It’s pretty rare that I take a photo just to ‘this would make an interesting photo,’ but this case was an exception,” he says.) painter Caitlin Keogh is a postcard with an archaic “pigsticking” image: “I use my phone camera almost entirely for research for my studio,” she tells me. “I have a few blurry snapshots of my friends’ babies, then lots of photos of pages from art history books and things I see in museums.” Lee Ranaldo, former Sonic Youth guitarist, experimental musician, poet and artist, presents a landscape that captures the story of Robert Smithson Amarillo ramp in Texas, an Earthwork to which Ranaldo has already composed music in tribute. While he says that as a lifelong photographer he’s used everything from a 6×6 Rolliflex to a 5×7 camera, “in recent years phone technology has caught up to the point that I never carry another camera again.

Potential collectors would also be advised to obtain Picture for mena 2019 photograph of Rachel Harrison. New Yorker critic Peter Schjeldahl dubbed his work “both the most pungent and least digestible in contemporary art”, and perhaps “the most important”. But if the last of this edition of 10 is out of print by the time you read this, may I recommend Mouthan extremely mature and empowering image taken by an underrated 38-year-old prodigy on an Android Galaxy S7? 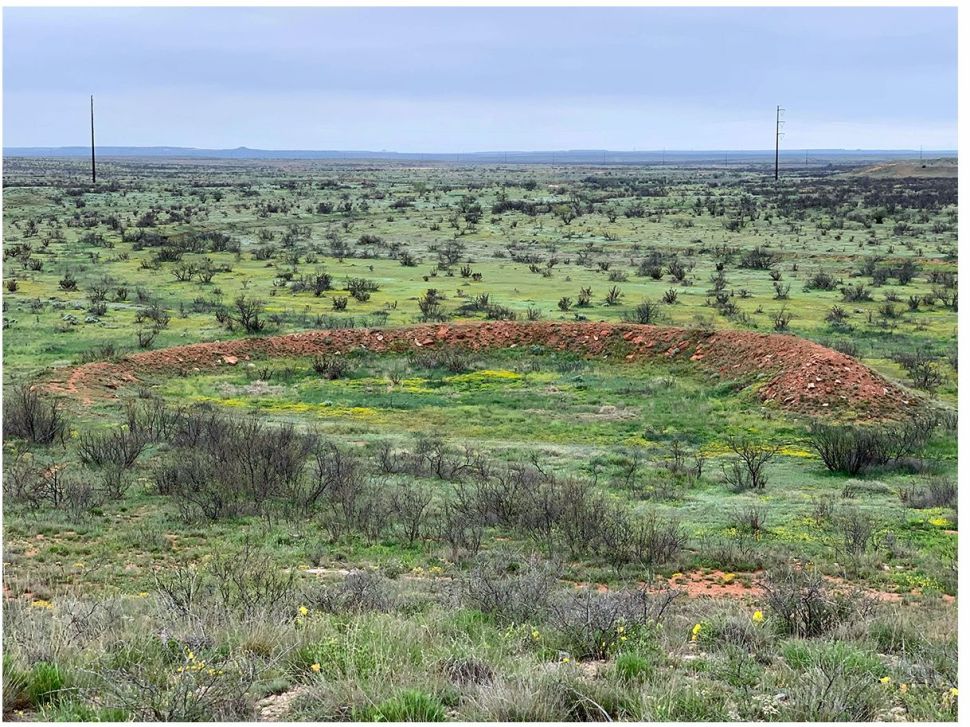